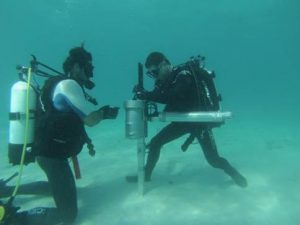 The University of Western Australia (UWA)

The UWA team consists of Dr Jeff Hansen and Dr Michael Cuttler whose research interests focus on understanding physical processes in coastal environments and linking these to evolution of the coast over a range of time scales. Drs Hansen and Cuttler utilise a range of field (including remote and in situ instrumentation), laboratory, and numerical techniques to study and monitor the coastline.

The Peron-Naturaliste Partnership (PNP) is an incorporated collective group of nine local governments between Cape Peron and Cape Naturaliste in the southwest of Western Australia – Bunbury, Busselton, Capel, Dardanup, Harvey, Mandurah, Murray, Rockingham, Waroona. The PNP was formed in 2011 through a volunteer agreement but recognising the long-term benefits of the partnership and the importance of dealing with coastal matters, the PNP became an incorporated group in 2015. The PNP recognise the potential vulnerability of this coastline due to climate change impacts and are taking a regional and integrated management approach in partnership with our coastal communities to ensure a long term effort to developing flexible adaptive management for the Peron Naturaliste coastal region of Western Australia. 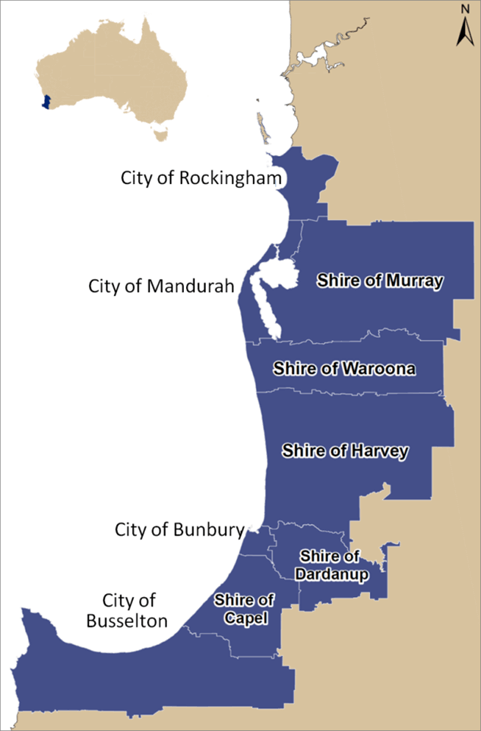 Member local governments of the PNP and location within Western Australia.